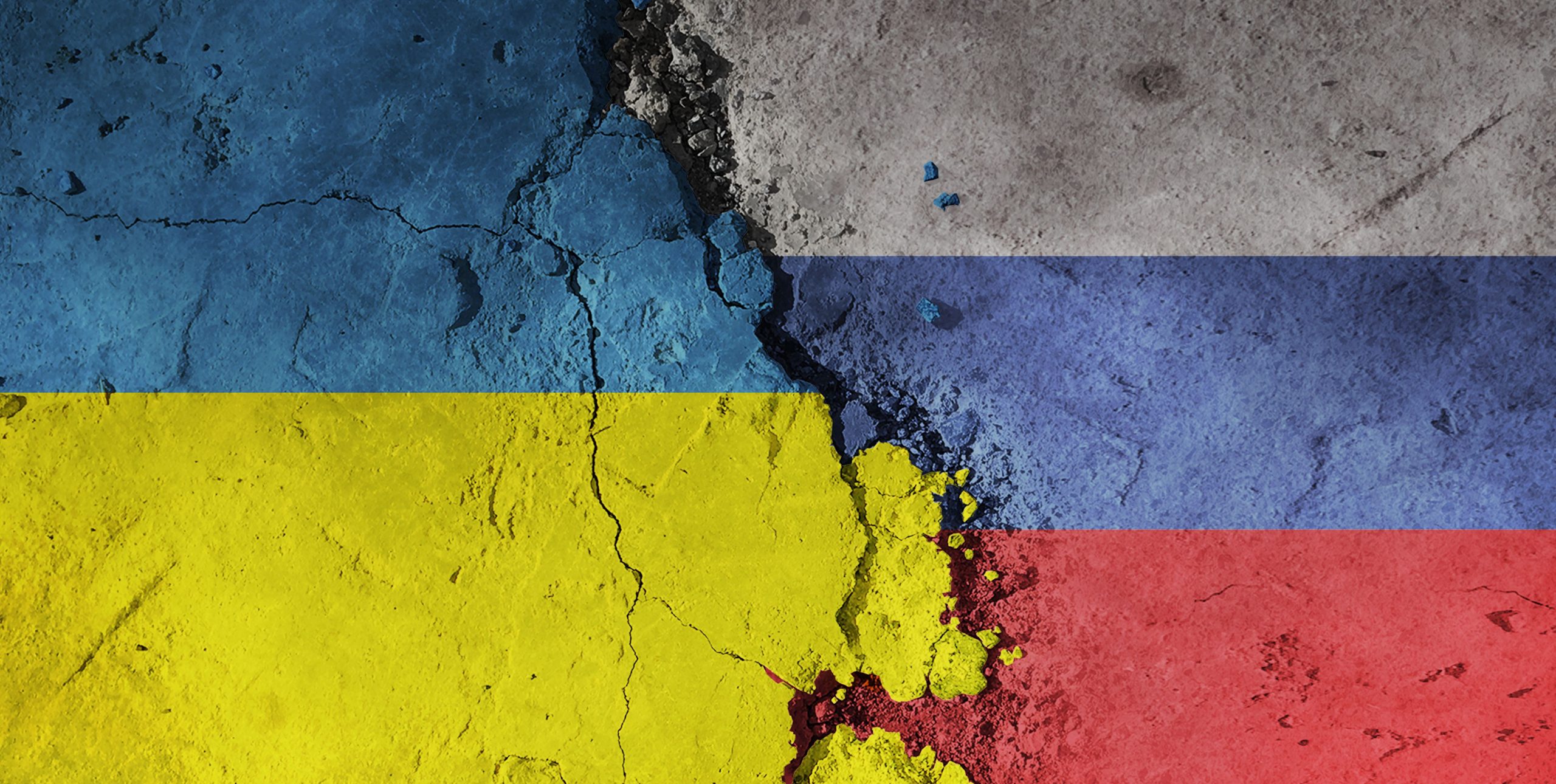 Slowdown or Meltdown? Ukraine Conflict Pushes E-Commerce to the Brink

By Dean MaciubaApril 1, 2022Shipping
No Comments

The conflict in Ukraine is driving economic destabilization not only in Ukraine and for Russia, but also, around the world.  An already soft global economy will likely be driven into a full-blown recession resulting from unmanageable inflation being led by record fuel prices, and potential, war driven, food shortages.

The war taking place across the ocean will impact supply chains and ecommerce here in the United States. However, I also want to take a reality-check and acknowledge that an economic downturn here in the US is inconsequential to the casualties, human suffering and disruption being experienced by the people of Ukraine.

The offshore supply chains feeding ecommerce here in the US are still relatively stable.

In Europe, this is not the case. Russian forces are reportedly shutting off shipping routes, causing logistics firms to suspend services, and leading to skyrocketing freight and tanker rates.

However, Asian supply chains are not feeling the same level of disruption as in Europe, so ecommerce consumer goods are still moving to the US, although US-bound ocean shipping rates are not stable.

The expected global recession, being advanced more quickly by the Ukraine conflict, will slow down US consumer spending and result in either flat or down ecommerce sales.  In turn, this should free up capacity on US bound cargo ships and result in lower container ship transport rates. Finally, there has been much speculation on how the war and resulting supply chain disruption could permanently change global supply chains and impact the flow of ecommerce goods to the US.

Assuming the war in Ukraine does not expand, and does not directly involve NATO members, European consumer product availability to the US should be mostly unaffected.  However, there has been a strong effort by US based ecommerce merchants to expand cross border sales to Europe, and this initiative will be negatively impacted by an extended conflict, that would drive a deep recession across Europe.

A war-enhanced US recession, coupled with out-of-control inflation, could cripple the US consumer, which will obviously drive down online purchasing and merchant profitability.  Parcel carriers, ecommerce tech platforms and fulfillment service providers will also feel the pain resulting from lower ecommerce merchant sales.  The profitability of ecommerce related businesses feeds on higher volume and improved scale—which will be compromised in a war-driven, global recession.

Albeit for reasons we should not celebrate, geopolitical instability in Europe compounded by a global economic downturn spells relief for congestion and delays at our US west coast ports.

US-based ecommerce and everything related to it has been on a roll for over 15 years. It is due for a slowdown, and we were already headed in that direction. The war in Ukraine could potentially trigger a temporary economic meltdown, and the recovery for US based ecommerce and our economy could be slow and painful.  Ecommerce is not bulletproof and will be negatively impacted by the war in Ukraine, but the legacy ecommerce-related service providers will emerge stronger because of it.

Newegg in the Press